There are many items of interest on our streets that are often overlooked.

You may have walked around Ennis many times but have you ever really looked around? There are many items of interest on our streets that are often overlooked. Here is just a couple to look out for next time you are in town. 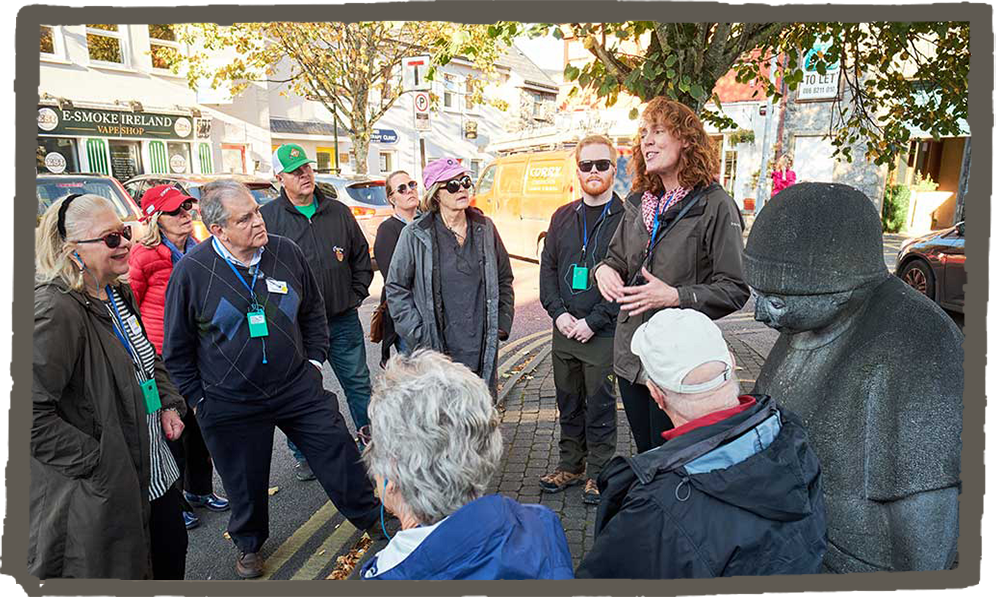 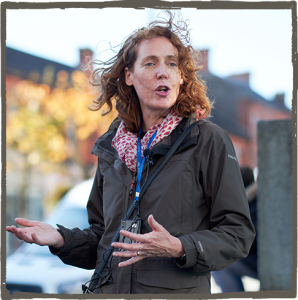 On Arthurs Row at the entrance to the Clare Museum and Temple Gate Hotel there are two gate posts topped with carved stone pineapples. The pineapple has a colorful history spanning from colonial times and is often heralded as the princess of fruits and credited as the symbol of hospitality and welcome. It was only introduced to Europe in large quantities in the 1850’s and had previously been such a rare fruit, only a few having filtered into Ireland, that stone carvings of it became a sign of welcome on gateways. This example in Arthurs Row probably dates back to the time when it was the entrance to Row House which was on the site of the present Temple Gate Hotel. Row House was formally occupied by Charles O’Connell cousin to Daniel O’Connell who would have often visited the house during his 1820’s campaign for Catholic Emancipation. In 1854 the Sisters of Mercy came to the town and established a convent at Row House. The sisters quickly became involved in teaching and visiting the sick and a new convent was built in 1861 to accommodate the growing number of sisters, and Row house was incorporated into it. 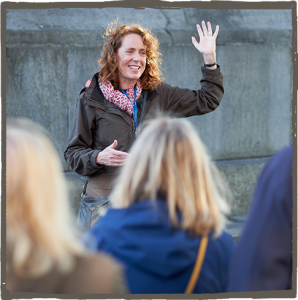 As you walk down O’Connell St on the left hand side just after Sasha clothes shop a glance downwards will reveal an old boot scraper set into the wall. This would have been used at one time for people to scrape their boots of mud and dirt before entering a building. As the main market town of Clare weekly markets were held in the town and many folk from the countryside would come to town to carry out their buying and selling. The original dirt streets of the town would be very mucky in bad weather and with the amount of dung deposited on a daily basis from horses and other animals and livestock you can imagine that a boot scraper would be a useful object indeed!